Zero energy home of the future – open for business

Net zero energy homes of the future entered the housing market in October 2018 with the opening of a display home at Timbertop Estate near Melbourne.

The Z-Range’ home was built by SJD Homes and developed through the Low Carbon Living CRC (CRCLCL) Mainstreaming Zero Energy Housing Project, through a collaboration with Curtin University, CSIRO, government and industry partners, and the developer, Parklea.

“With display homes in Melbourne and Townsville we are standing at the threshold – once you see several big builders and developers involved, the rest of industry follows.”

SJD Homes sales manager Rod Fitzsimmons said, “By using the northerly aspect and making a few changes, we’ve been able to make this a zero emissions home and that’s something SJD has been very passionate about.” 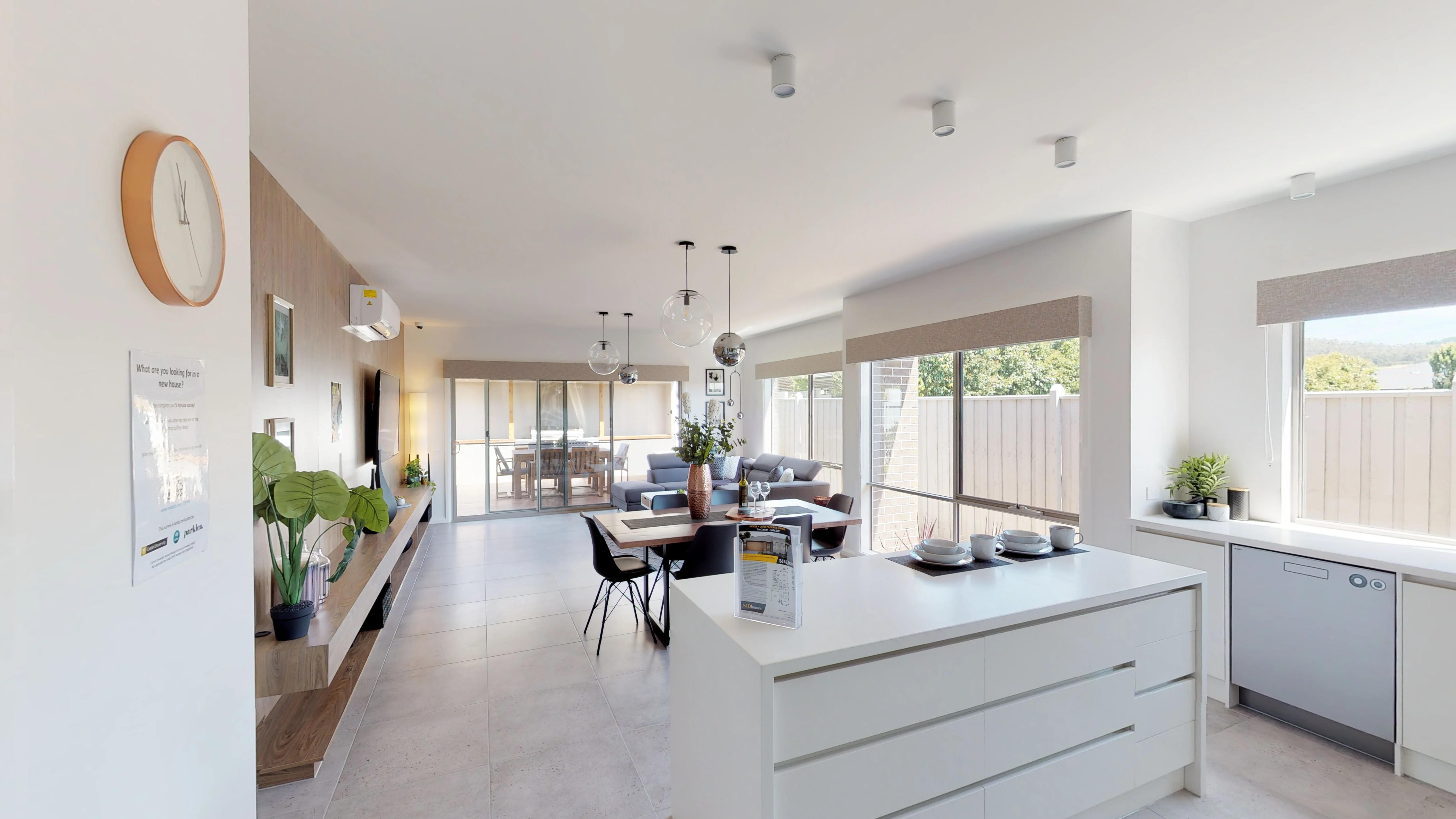 Some key design features of the home include: a 5 kW solar roof system, double glazing of all windows, quality insulation, sealed exhaust fans and five-star energy-rated ducted heating.
While the upgrades needed to produce a zero emissions home would cost buyers roughly $5000, there’s a sense that people are catching on to the future savings and benefits from a relatively small investment, according to Rod.

CSIRO urban system researchers developed the state-of-the-art AusZEH Design software that was used to design the Timbertop home. The software developed for the original AusZEH project, guided the design of ‘proof of concept’ homes in Melbourne and Townsville, with others in the pipeline for Canberra and Perth.

CSIRO project leader for the AusZEH, Michael Ambrose said, “It’s exciting that the industry is applying our research and using the design software to make net zero energy homes as a viable and affordable option for the mass housing market.”

“The uptake of zero energy homes can only escalate now, as more buyers understand just how liveable, affordable, energy efficient and environmentally friendly, these homes can be,” Michael said.
The first Melbourne-based house built for the AusZEH achieved an 8.3-star energy efficiency rating and the net zero emission standard by using ‘off-the-shelf’ building and renewable energy generation technology and future-ready energy management systems.

“The technology at CSIRO and in other areas of industry is progressing rapidly so there’s potential to shift energy efficiency and sustainability ratings even further in the future,” Michael says.
“Through our earlier research we estimated that by applying such standards to all new housing developments over a decade Australia could reduce greenhouse gas emissions by 63 million tonnes – which is about the same saving from closing 16 coal-fired power plants for a year.

“We’re committed to pushing back the frontiers of urban sustainability science, in this and other areas, to benefit Australia and Australians and to help the planet.”

At CSIRO, we solve the greatest challenges through innovative science and technology.

Thanks. You're all set to get our newsletter.